On Thursday, June 22nd the sky turned pink as four month old Charlotte McChesney left the body that betrayed her here on Earth and peacefully transitioned from her mother's loving arms to those of her great grandfather who passed a year earlier. She boldly fought a battle more difficult than any child should have to. Charlotte's family endured intense trials and tribulations yet managed to hold strong in the love, hope and faith that their daughter would make it to her angel heart and then from infancy into childhood, angsty teenage years and onto adulthood. 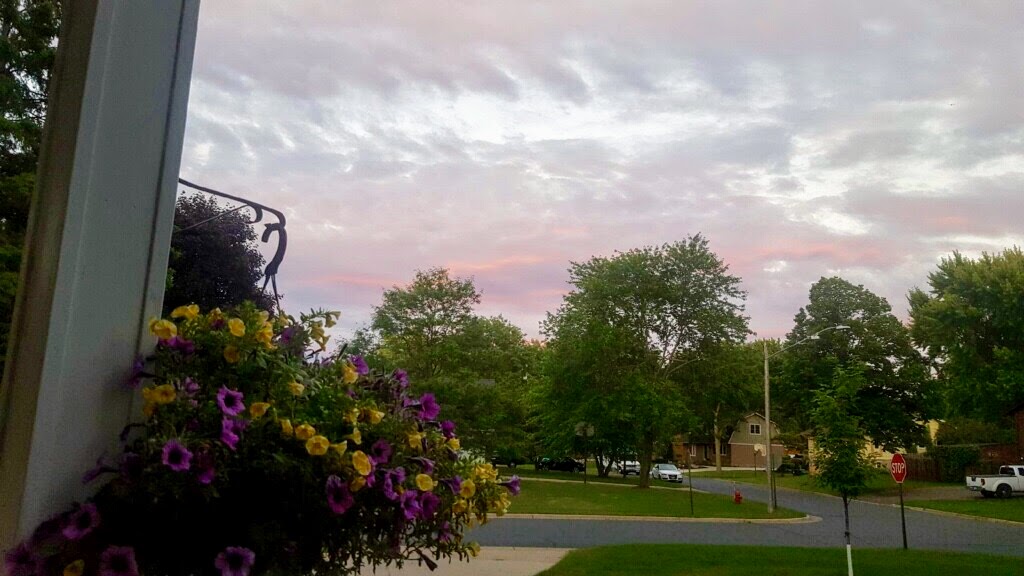 On Thursday, June 22nd Alex and Grace had their sister taken from them. The sister they moved schools twice for. The sister they affectionately tended to and loved from hospital bedside for four months, never complaining that they had to put their own lives on hold in effort to save hers. They adoringly spoke of her sweet face and passionate will to live. Grace gave a gut wrenching speech at her school, reminding her classmates that not everyone is lucky enough to be born with a heart that performs the task it is meant to. 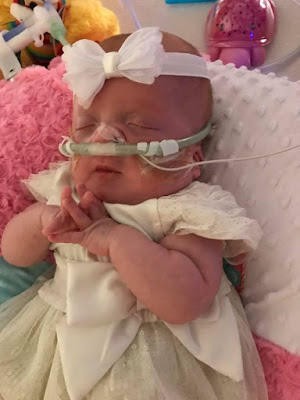 On Thursday, June 22nd I had known Nikki for exactly two months. In that short time she has shown me love, strength, support, compassion and honesty. Each of these qualities surfacing when I've needed them most. We have hugged, cried, pretended to smile and been silent together. I have held my breath for her and sent every extra ounce of positive energy her way and she has returned the favor tenfold. Through the darkest times we have held each other up and loved each other's heart warriors.

On Thursday, June 22nd a piece of Nikki died with Charlotte. The pain and suffering in Charlotte's life is only surpassed by the agony her mother feels at the gaping hole her departure has left in Nikki's metaphorical heart. Yet somehow she has to be strong. She has no choice but to continue to go on, love, provide guidance and positive influence over her living children. I can't pretend to know that kind of responsibility while fighting unabridged grief.

On Thursday, June 22nd Charlotte rested peacefully for the first time since safely being tucked inside her mother's womb.