This kid continues to take us on a roller coaster ride.  One week ago he was extubated and we were so happy he was getting that dang tube out.  Well, nothing that big is as easy as it seems... apparently.  After I came back to the cities last Wednesday, Finn was looking great.  Ali had to take the stress of multiple things that unfolded after I left.  Extubation, a new ECMO circuit, and then "The Astronaut Mask".  It was hard for her and it was hard for me not to be there to give her hugs.  The separation is tough, but like I keep saying over and over.... All of it's tough.

On Sunday night we had a scare.  He randomly stopped breathing (which is actually not threatening when you're on ECMO).  The doctors thought something changed in his breathing.  Either it was his brain or was his lungs again.  Ali was distraught.  Asher was there for some humor.  "Mommy, it's okay, those are nice monsters."  (One of the ECMO people made little cutout monsters and put them around his bed) Lungs came back clear, which meant it could only be the brain right?  Nope, brain was fine too.  Turns out it was nothing.  Ugh.

Then on Monday daddy takes over.  The new circuit is doing him wonders.  We we able to remove the mask Tuesday morning after seeing how well his lungs were doing.  After they removed the mask, Finn was killing it.  Breathing great and showing good numbers all around.  He's a fighter for sure.

Tuesday, my good buddy Pat Olson (basically my brother) came down and gave me some support.  Our friends continue to amaze us with everything.  It was good to have a friend there to keep me company.

Today, Wednesday, he is looking amazing.  The goal now: less meds and more nutrition.  He is such a happy boy.  Huge flirt.  Lots of smiles for daddy the last two days.  I kept telling him he needs to save some of those smiles for his mommy. 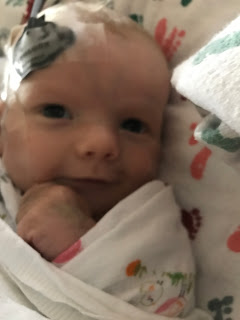 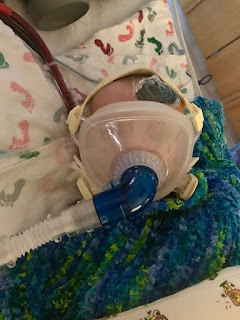 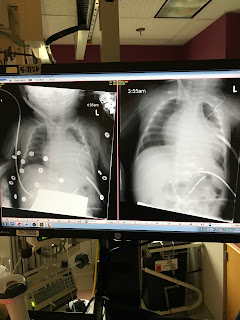 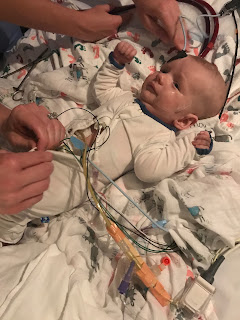 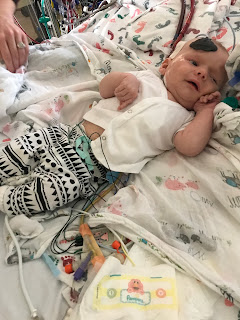 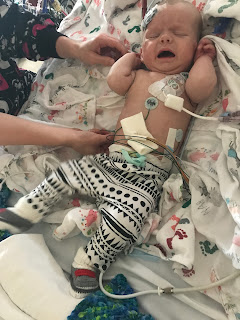 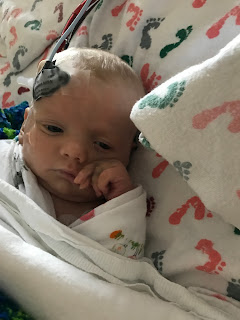 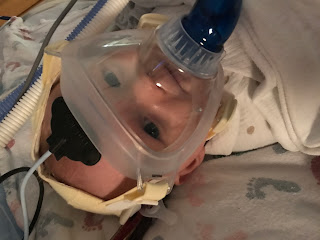 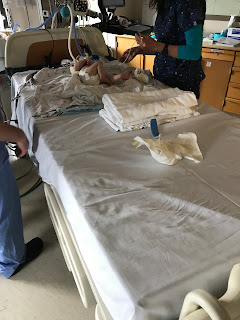 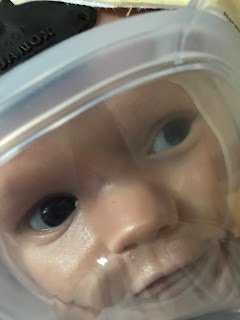 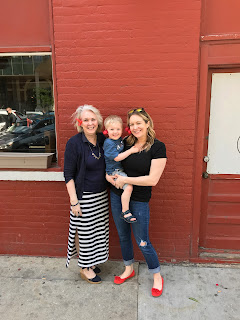 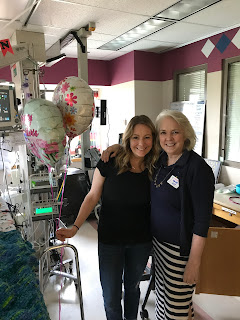 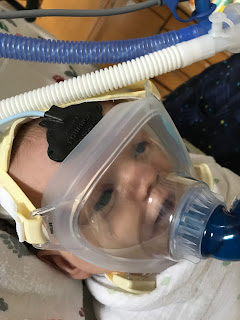 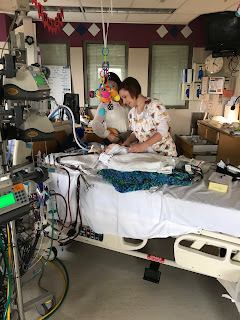